Being collaborative in important, there are many benefits you could get out of it, especially if it is in a community. Communities will change things to make it better or sometimes for the worse. It depends on the amount of people, and how they work together. We are all part of a community, we have our group of friends, or our neighbours, or even if you consider the whole entire street it is considered as a community. People will get together and do what needs to be done.

This is a type of computer software where the code is released under a license, the copy right states that the holder give users the permission to study it, and change the software to their comfort. It also gives the right to distribute the software to anyone for any purpose. This software was developed in a collaborative manner, which means that people would be able work together and get each others insights and so on. Almost all of the software, but there are some occasions in which it will cost you a bit to get it.

There are plenty of open source software, such as:

What are the advantages of open source software?

Here is open source software explained in a greater deal, on how it will be beneficial, and why so many people use it. One of the benefits of this is the lower hardware costs, because it can be easily compressed so doesn’t require much hardware power to perform tasks. It is also a high quality software, it is well designed, and can be efficient when coding. Also there are no vendor lock-in. Sometimes you will have to deal with the lack of portability, expensive license, but with this you have more freedom. There are also integrated management, it uses high end technologies, so you can easily integrate and combine servers, applications, and more. Due to the integration you would be able to have an efficient administration. Furthermore it is a simple license management, you don’t have to worry about the license now, you can download, and install the software as much as you like, and you can use it from any location too. There are also lower software costs, as you don’t have to spend on the license and fees, so you can save that money too.

What are the cons of using it?

Just like there are advantages to it, there are also negative aspects of it, one of the main disadvantages is that there are malicious users, so you will end up becoming vulnerable to them. This can happen because there are many users already, and not all of them will have good intentions, so when using it you have to be careful. Also it might not be as user-friendly as they say it is. Some of it may cater to the developer’s side, and bring their life into play, so you may not get the attention that you fully desire. Not only that but they don’t come with extensive support, since it is developed by numerous amounts of people you can’t really ask for support from one specific developer. Furthermore there is a shortage of applications, so you may to switch from software to software. Also the latest hardware may be incompatible so it may not work. These are just a few things that may change your mind. 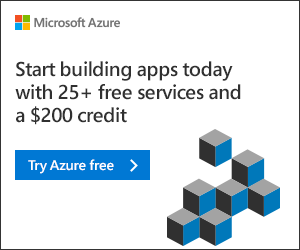 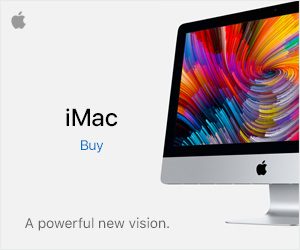